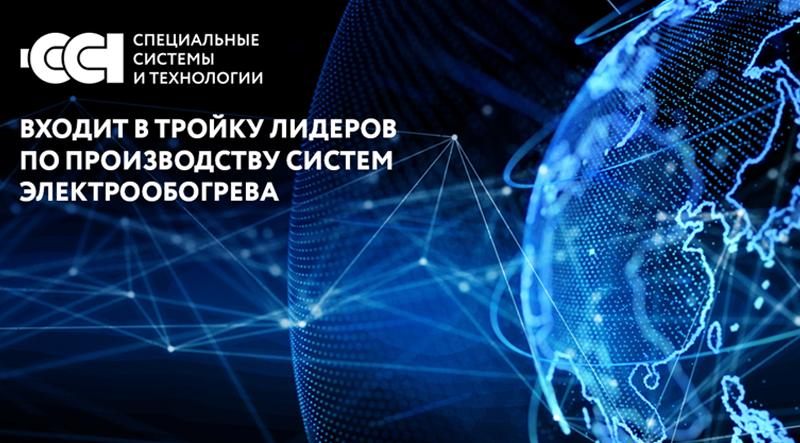 The SST Group has confirmed its global leadership by taking second place in a world ranking of electric heating manufacturers.

According to QYResearch, an independent market research and analysis company, the SST Group ranks second in the world in the production of wired heating systems and is the only Russian manufacturer in the ranking.

In Russia, the SST Group is the only manufacturer of self-regulating heating cables with a full production scope. The SST Group started 100% local production at its production site in Ivanteevka, Moscow region, as early as 2015. The project is being implemented with the support of the Industrial Development Fund. In 2018, the Ministry of Industry and Trade of the Russian Federation issued a certificate of full localization of the production of self-regulating cables by SST Group. A recognition of the significant contribution of the company to the development of the electrotechnical industry and to the implementation of the national import-exit program is the Dolivo Dobrovolsky Memorial Prize, which will be awarded to the Group's research and development team in 2019.

The SST Group was founded in 1991 in Mytishchi, Moscow Region, and exports its products and solutions to 60 countries worldwide. The global sales geography was made possible by an extensive dealer network and company offices in Germany, the United Arab Emirates, India, China, Belarus and Ukraine. The SST Group has completed over 10,000 industrial heat-tracing projects, including international EPC contracts. SST Group has accreditations from major global EPC contractors such as Linde, Total, Petrofac, WorleyParsons and Novaengineering. The quality of the Group's products is confirmed by Russian and international certificates, including ATEX, VDE, IECEx. 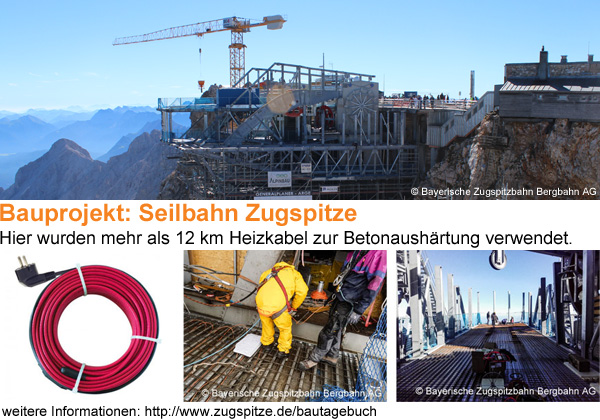 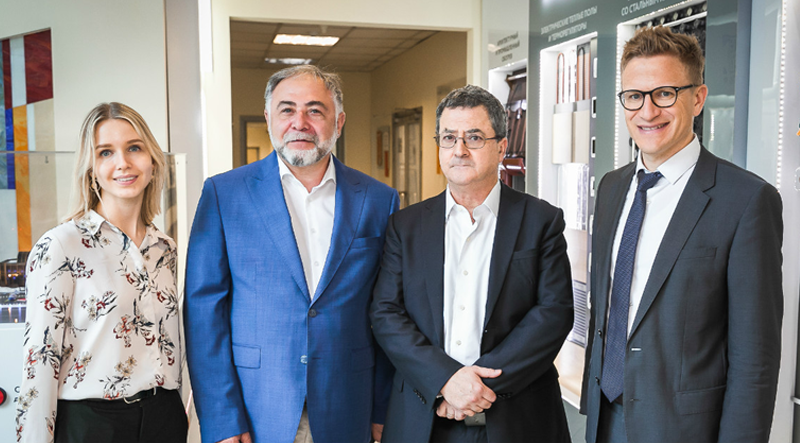 His Excellency Yves Rossier, Swiss Ambassador to Russia, visited the production facilities of the SST Group